Sotheby's and Christie's each offered Rubens portraits at their auctions last week. The Christie's picture, Clara Serena Rubens (above) had been recently deaccessioned by the Metropolitan Museum of Art in New York, and sold by Sotheby's in 2013 as the work of a follower. Back then it made $626,500 against an estimate of $20k-$30k. It's been promoted hard as a Rubens, including spells on loan to the Rubenshuis and the National Gallery of Scotland in Edinburgh. A dealer described the estimate of £3m-£5m as low, and predicted that she would 'break records'. It didn't sell.

I saw it at the Rubenshuis, exhibited alongside certain works by Rubens, and didn't think it stood up. It's a really endearing image and beautiful in parts, but the ambiguously sculptural treatment of the bust seems wrong for an intimate portrait of his daughter, and the application of paint seemed quite different from the other Rubens in the exhibition I saw. I'm not a Rubens specialist, and I know that some thought it was right even after seeing the Rubenshuis show. But a lot of Rubens specialists weren't quoted in the catalogue and haven't committed a view either way. Scholars are cautious of criticising new attributions, which are often uncertain rather than plainly wrong. But I am uneasy about museums showing controversial works with full attributions just before they're sold.

The Rubens at Sotheby's, which I wrote about in my preview post, was unquestioned and made £5,416,500 against an estimate of £3m-£4m. The market gave its verdict on the relative merits of the two portraits. The wonderful portrait attributed to Dürer - my favourite in the Sotheby's sale - made £1,150,000, over a cautious £300k-£400k estimate. It's still good value for something so rare and so good. Last time I can recall a plausible Dürer offered at auction was the Portrait of Michael Wohlgemut from the Schäfer collection at Sotheby's in December 1992, where it was unsold against an estimate then of £600k-£800k. 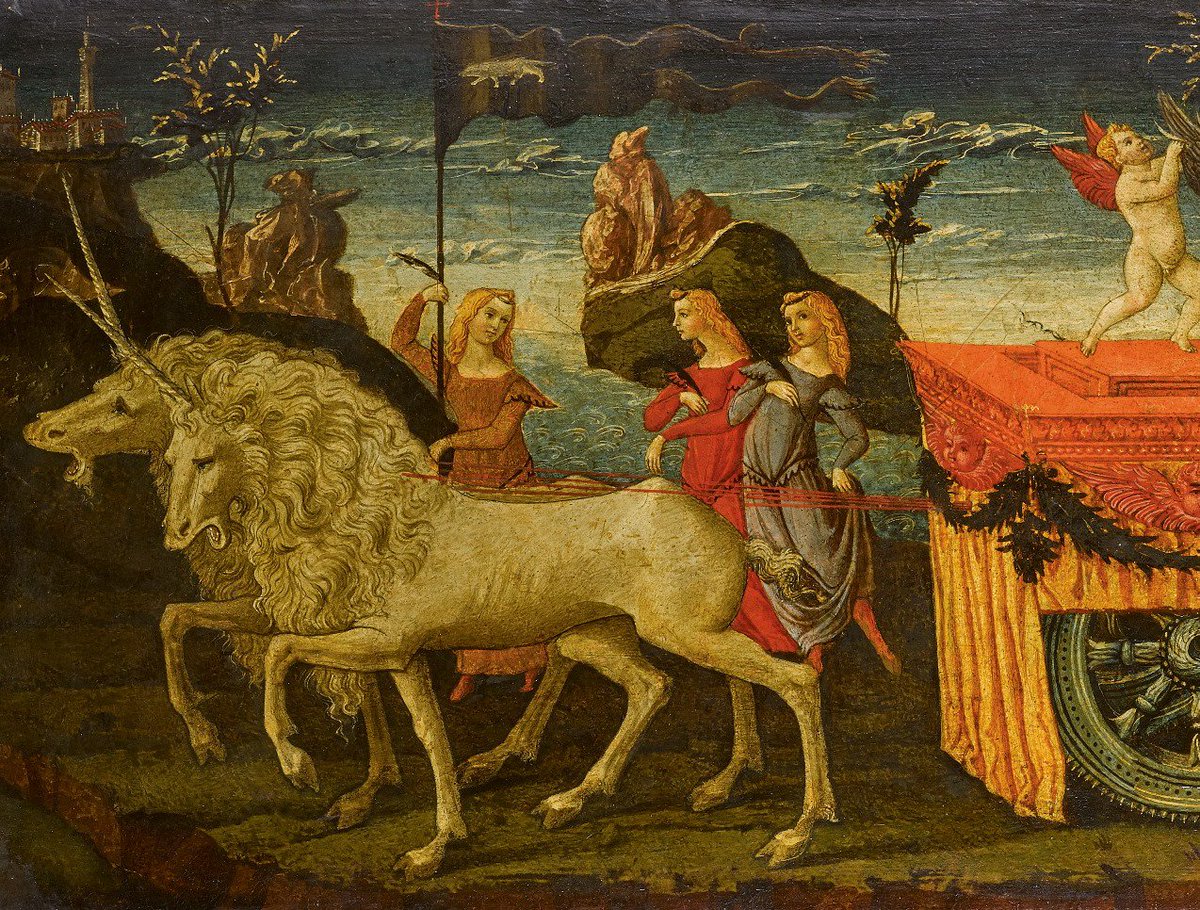 Sotheby's had a lot of pictures to my taste. I've always liked the mysterious Jacobus Vrel, and I was pleased to see one of his best pictures sell for £838k (estimated £300k-£400k). Cassone panels are often disappointing because they get so damaged, kicked and scrubbed over the centuries. The Liberale da Verona Triumph of Chastity was one of the most beautiful and well-preserved to appear on the market, and deservedly made £1,330,000 (estimate £400k-£600k, detail above). I was more surprised to see four South Netherlandish panels from the early fifteenth century sell strongly for £2.65m (est £1m-£1.5m). They're enormously rare, but I thought not of the finest artistic quality. I preferred a really fine Adoration of the Magi by a follower of Van der Goes, which made just £250k (est £200k-£300k).

In drawings, Turner's spectacular Lake of Lucerne made £2,050,000 at Sotheby's. I thought it would do better. That's less than half the Blue Rigi, which is a steep discount for a less sexy title. Van Goyen drawings are common, but an especially beautiful one sold for £68,750 against a £20k-£30k estimate. There's a strong market for the very best drawings. The very best drawing sold last week, in my view, was the incredible early Fuseli of The Faerie Queen that made £728,750 (est £150k-£250k), which is both a high price and a bargain. 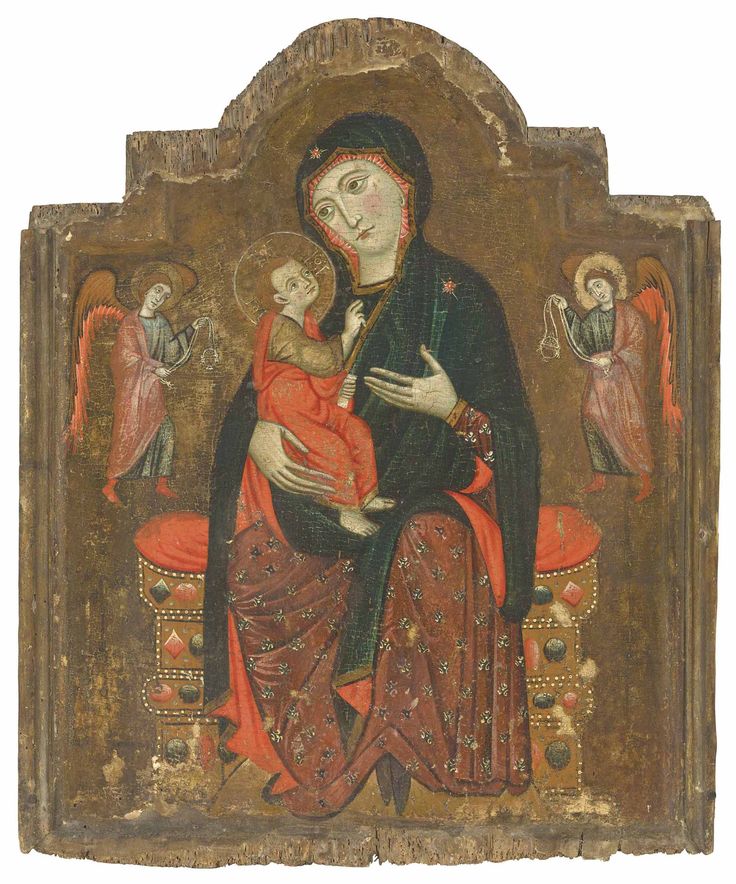 There were a couple of high prices in the day sales. At Sotheby's an attractive and commercial Netscher made £274k against £60k-£80k estimate. At Christie's a thirteenth century Tuscan Madonna and Child enthroned with angels (pictured) sold for £992,750 against a £30k-£50k estimate.